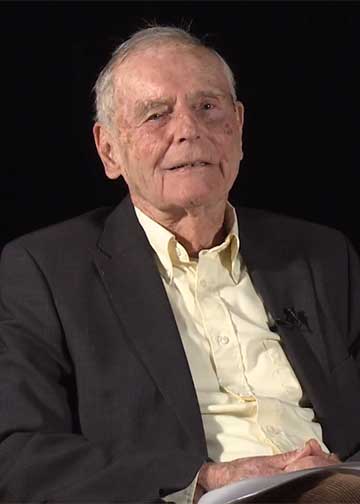 While a student at the University of British Columbia, Harry Colin Slim's (also known as H. Colin Slim) life was touched directly by the renowned composer, Igor Stravinsky. In 1952, as a young musician in the Department of Music at UBC, he took part in two Canadian premieres: the Concerto for Two Pianos and Les Noces (Cantata in Four Scenes), the latter of which he conducted. Six months later, he drove with Stravinsky to his final rehearsal with the Vancouver Symphony Orchestra.  Slim again spoke with the aged but still vibrant composer backstage in Los Angeles in 1966, upon participating in two choral works under Stravinsky's direction. During the years since these memorable events,  Slim went on to become a prominent musicologist. He also became a knowledgeable and enthusiastic collector of Stravinsky's letters, scores, and memorabilia. In 1999,  Slim donated his fascinating and colorful collection to the University of British Columbia, to be housed in the UBC Library. Every period of Stravinsky's rich and varied life is represented in the collection, the largest of its kind in Canada. This exhibit contains the highlights of the H. Colin Slim Stravinsky Collection, a valuable research tool for scholars at UBC and around the world. Its publication coincides with 50th anniversary celebrations of the above-mentioned premieres at UBC and Stravinsky's first visit to Vancouver.