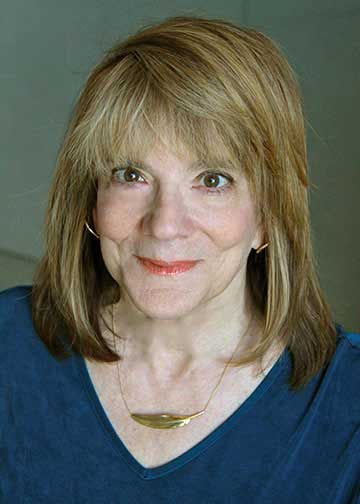 Elizabeth Loftus is Distinguished Professor at UCI. She holds positions in the Departments of Psychology & Social Behavior, and Criminology, Law & Society. Loftus received her undergraduate degree in Mathematics and Psychology from UCLA, and her Ph.D. in Psychology from Stanford University. Since then, she has published 23 books and over 500 scientific articles. Loftus's research has focused on human memory, eyewitness testimony and on courtroom procedure. Her work has been funded by the National Institute of Mental Health and the National Science Foundation. She was elected president of the Association for Psychological Science (APS), the Western Psychological Association, the American Psychology-Law Society, and the Experimental Psychology division of the American Psychological Association (APA). Loftus has received seven honorary doctorates for her research, from universities in the United States, the Netherlands, Great Britain, Israel and Norway. She was elected to the National Academy of Sciences, the Royal Society of Edinburgh and the American Philosophical Society. In 2012, she received the UCI Medal. Loftus has been an expert witness or consultant in hundreds of cases, including the McMartin PreSchool Molestation case, the Hillside Strangler, the Abscam cases, the trial of Oliver North, the trial of the officers accused in the Rodney King beating, the Menendez brothers, the Bosnian War trials in the Hague, the Oklahoma Bombing case, and litigation involving Michael Jackson, Martha Stewart, Scooter Libby, and the Duke University Lacrosse players.