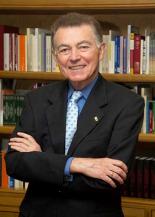 Francisco J. Ayala is no longer affiliated with the University of California, Irvine. For the purposes of historical record, his bio and video interviews have not been removed from this website.

Francisco J. Ayala was University Professor and Donald Bren Professor of Biological Sciences and Professor of Philosophy at UCI.  Ayala is a member of the National Academy of Sciences (NAS), a recipient of the 2001 National Medal of Science, and served as Chair of the Authoring Committee of Science, Evolution, and Creationism, jointly published in 2008 by the NAS and the Institute of Medicine.  Ayala has received numerous awards, including the 2010 Templeton Prize for “exceptional contribution to affirming life’s spiritual dimension,” and 23 honorary degrees from universities in ten countries. He has been President and Chairman of the Board of the American Association for the Advancement of Science and President of Sigma Xi, the Scientific Research Society of the United States.  Ayala is the author of more than eleven hundred publications, including 50 books dedicated to genetics, evolution, and the philosophy of biology. He also has written several books and numerous articles about the intersection of science and religion. He taught classes in evolution, genetics, and the philosophy of biology, which are also the subjects of his research. Ayala resigned without Emeritus status in 2018. 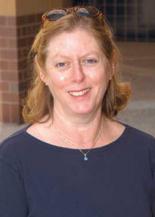