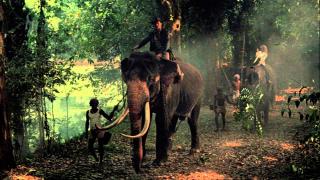 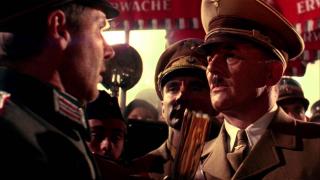 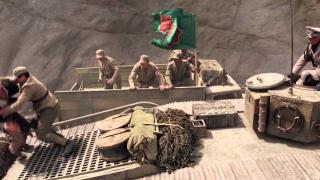 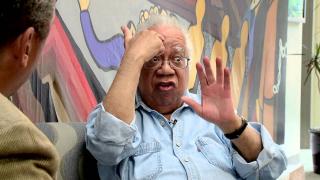 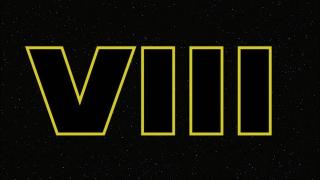 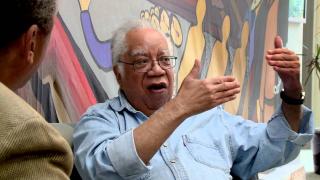 Indiana Jones and the Temple of Doom is a 1984 American action-adventure film directed by Steven Spielberg. It is the second installment in the Indiana Jones franchise and a prequel to the 1981 film Raiders of the Lost Ark, featuring Harrison Ford reprising his role as the title character. After arriving in North India, Indiana Jones is asked by desperate villagers to find a mystical stone and rescue their children from a Thuggee cult practicing child slavery, black magic, and ritual human sacrifice in honor of the goddess Kali.

The third installment in the widely beloved Spielberg/Lucas Indiana Jones saga begins with an introduction to a younger Indy (played by the late River Phoenix), who, through a fast-paced prologue, gives the audience insight into the roots of his taste for adventure, fear of snakes, and dogged determination to take historical artifacts out of the hands of bad guys and into the museums in which they belong. A grown-up Indy (Harrison Ford) reveals himself shortly afterward in a familiar classroom scene, teaching archeology to a disproportionate number of starry-eyed female college students in 1938. Once again, however, Mr. Jones is drawn away from his day job after an art collector (Julian Glover) approaches him with a proposition to find the much sought after Holy Grail. Circumstances reveal that there was another avid archeologist in search of the famed cup -- Indiana Jones' father, Dr. Henry Jones (Sean Connery) -- who had recently disappeared during his efforts. The junior and senior members of the Jones family find themselves in a series of tough situations in locales ranging from Venice to the most treacherous spots in the Middle East. Complicating the situation further is the presence of Elsa (Alison Doody), a beautiful and intelligent woman with one fatal flaw: she's an undercover Nazi agent. The search for the grail is a dangerous quest, and its discovery may prove fatal to those who seek it for personal gain. Indiana Jones and the Last Crusade earned a then record-breaking $50 million in its first week of release.

Belly of the steel beast.

Dr. Parham and Dr. White reminisce about the first time they met and how a relationship grew out of it.

Dr. Parham and Dr. White reminisce about the first time they met and how a relationship grew out of it.

Dr. Thomas A. Parham and Dr. Joe White converse on Dr. White's impact at UCI and Black culture at UCI over the years. They discuss the emergence of Black psychology and Dr. White's mentoring approach, especially in regards to Dr. Parham's and Dr. White's relationship. 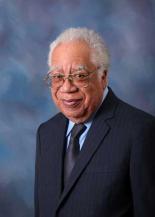 For more than 54 years, Joseph L. White enjoyed a distinguished career in the field of psychology and mental health as a teacher, mentor, administrator, clinical supervisor, writer, consultant, and practicing psychologist. He was Professor Emeritus of Psychology and Psychiatry at UCI, where he spent most of his career as a teacher, supervising psychologist, mentor, and director of ethnic studies and cross-cultural programs. White received his Ph.D. in clinical psychology from Michigan State University in 1961. In August of 2015, White received a Presidential Citation from the American Psychological Association for his distinguished career as a psychologist devoted to social justice and committed to racial, gender, and cultural equality. White was the author of several papers and books. He was a pioneer in the field of Black psychology and was affectionately referred to as the “Godfather” of Black psychology by his students, mentees, and younger colleagues. His seminal article in Ebony magazine in 1970, “Toward a Black Psychology,” was instrumental in beginning the modern era of African-American and ethnic psychology. In addition to his teaching and research, White was a practicing psychologist and consultant. White was appointed to the California State Psychology Licensing Board by Governor Edmund G. Brown, Jr. and served as chairman for three years. He was also member of the Board of Trustees of The Menninger Foundation in Houston, Texas. 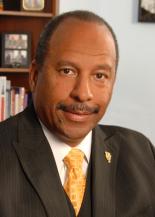 Thomas A. Parham is Vice Chancellor, Student Affairs and an adjunct faculty member at UCI. Prior to these positions, he served as Assistant Vice Chancellor for Counseling and Health Services, Counseling Center Director, and Director of the Career and Life Planning Center at UCI. Before that,  Parham held an appointment on the faculty at the University of Pennsylvania in Philadelphia.  Parham received his B.A. in social ecology from UCI. He completed his Master's degree in counseling psychology at Washington University in St. Louis, and received his Ph.D. in counseling psychology at Southern Illinois University at Carbondale. He currently serves as an ad hoc reviewer for the Journal of Black Psychology, and served as a treating clinician for the NFL program for substance abuse. He also served as chair of UCI’s Martin Luther King Jr. Symposium for 10 years, helped charter the Orange County chapter of the 100 Black Men of America, and is a past president of the National Association of Black Psychologists and the Association for Multicultural Counseling and Development. He is also a fellow of both the American Psychological Association and the American Counseling Association. He has also been recognized as a “Distinguished Psychologist” by the Association of Black Psychologists. For the past 30-plus years,  Parham has focused his research efforts in the area of psychological nigrescence and has authored 6 books and over 40 journal articles and book chapters in the areas of identity development, African psychology and multicultural counseling. While serving as Vice Chancellor for Student Affairs at UCI,  Parham prides himself in heading a Student Affairs team dedicated to supporting the academic mission of the university, enhancing the co-curricular aspects of student learning, assessing learning outcomes, and promoting opportunities for leadership development and character building among students.  Parham has received numerous honors and awards for his academic contributions and community service.

Search for "Thomas A. Parham"