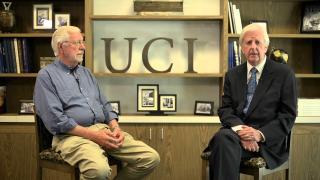 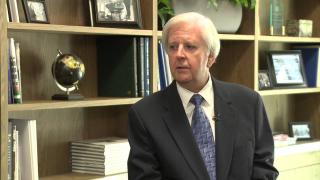 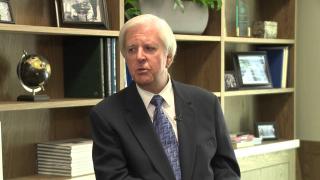 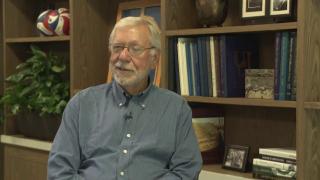 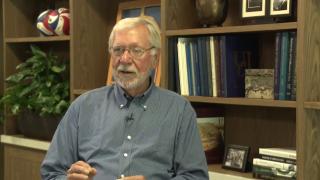 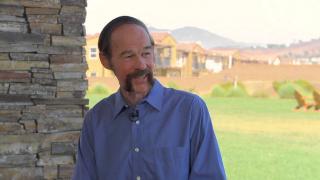 Lillyman comments on how he came to be the dean of the School of Humanities.

Lillyman looks back on the things he is most proud of during his time at UCI.

McGaugh talks about how tedious the building process was; how everything needed to be calculated.

Danziger speaks on the constant growth of UCI ("under construction indefinitely"), both physically and in the programs.

Oral history video between James McGaugh, Research Professor of Neurology and Behavior and William Lillyman, Professor Emeritus, School of Humanities. McGaugh is the founding Chair of the Department of Psychobiology (now Neurobiology and Behavior). His other previous positions include Dean of the School of Biological Sciences (1967-1970), Vice Chancellor (1975-1977), and Executive Vice Chancellor (1978-1982). He is the founder of UCI’s Center for Neurobiology of Learning and Memory and served as its director from 1982-2004. Lillyman’s previous positions include Dean of Humanities, Academic Vice Chancellor, and Executive Vice Chancellor. 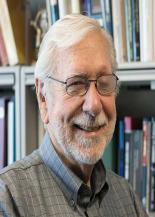 James L. McGaugh is Research Professor of Neurobiology and Behavior at UCI. He was the founding Chair of the department and founding Director of the Center for the Neurobiology of Learning and Memory. At UCI he has also served as Dean of the School of Biological Sciences and Executive Vice Chancellor. McGaugh did his undergraduate studies at San Jose State University, his graduate studies at UC Berkeley and his postdoctoral research with Nobel Laureate Daniel Bovet at the Istituto Superiore de Sanita in Rome, Italy. He was on the faculty of the University of Oregon before coming to UCI as founding Chair of the Department of Neurobiology and Behavior (originally, Psychobiology) in 1964. His research investigates brain processes underlying memory. McGaugh is a member of the U.S. National Academy of Sciences as well as the Brazilian and Mexican academies of science and is a Fellow of the American Academy of Arts and Sciences. He also served as President of the Association for Psychological Science. At UCI he received the Distinguished Faculty Award for Research, the Extraordinarious Award, and the UCI Medal. The biological sciences building McGaugh Hall is named in his honor. 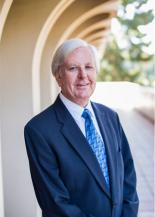 William John Lillyman’s career at UCI spans 34 years. In that time, he has served as professor, Chair of the German Department, Dean of Humanities, Vice Chancellor of Academic Affairs, and Executive Vice Chancellor. Born in Sydney, Australia, William received his undergraduate degree from the University of Sydney with honors. He then went on to graduate school at the University of Munich, Germany and Stanford University, and received his Ph.D. in German Literature from Stanford University. He has authored and edited several books and substantial essays and reviews concerning topics in German and Comparative Literature, architectural and literary theory, and architectural history from the late 18th to the 20th century. He has received numerous academic awards and honors, including the Extraordinarius Award from UCI’s Alumni Association and the UCI Medal in 2000. William is happily married to a wonderful woman named Ingeborg. They have two children and three grandchildren.