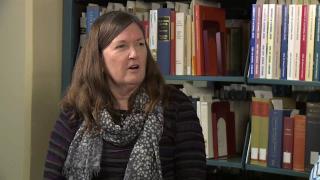 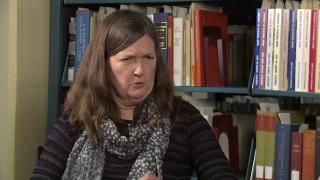 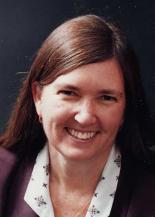 Jackie Dooley was Head of Special Collections and Archives in the UCI Libraries from 1995 through 2008. She is also an alumna of UCI, having earned a B.A. in Spanish in 1974. Her accomplishments while leading Special Collections and Archives include acquisition of some of its most distinguished archival and manuscript collections, including those of UCI’s first two Nobel Laureates (Frederick Reines and F. Sherwood Rowland), distinguished Professor of Dance and noted choreographer Donald McKayle, former president of the Irvine Company Ray Watson, and renowned philosopher Jacques Derrida. Since 2008 she has been a Program Officer at OCLC Research, where she leads projects to help shape the future of archival practice. Before moving to UCI in 1995, she had held positions at the Getty Research Institute, UC San Diego, and the Library of Congress Prints and Photographs Division. Jackie has been extremely active in professional societies throughout her career, including having served as President of the Society of American Archivists from 2012-2013. She has a Master of Library Science degree from UCLA. Jackie has lived in Orange County for most of her life. Currently, she enjoys telecommuting from home in beautiful San Clemente, where she lives with her husband, Professor Stephen H. White of UCI’s Department of Physiology and Biophysics. 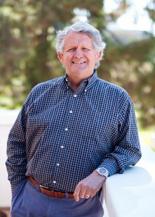 Stephen E. Macleod is the Public Services Coordinator for the Department of Special Collections and Archives in Langson Library at UCI. Before coming to UCI, he served as a Social Science Bibliographer/Reference Librarian for The Claremont Colleges between 1977 and 1980. He later transferred to Stanford University where we worked as an Assistant Chief and Social Sciences Bibliographer for the General Reference Department until 1986. He received his B.A. in Sociology at UC Santa Barbara in 1972 and his Master’s in Library Information and Sciences at the University of Southern California in 1975. Additionally, he is part of the American Library Association, American Printing History Association, Association of College and Research Libraries, Book Club of California, and Society of American Archivists. His focus includes outreach, instruction, reference service, archival metrics, history of printing and book arts, and small press movements. 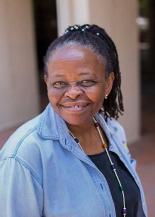 Pauline Manaka serves as research librarian for Anthropology, DASA, Gender & Sexuality Studies and Sociology. Her responsibilities include supporting the disciplines’ educational, research and public services missions – obtaining and provide access to scholarly information resources. She began working at UC Irvine in July 1989, after some experience in Cal State Hayward and ten years working at Georgia State University Library.  She is a native of South Africa, studied a Bachelor of Bibliography at Fort Hare University and a product of the June 1976 Soweto Riots. After receiving a full bright scholarship, she came to study the Master of Science in Library Science degree at Atlanta University 1977-1978. After completion she selected to become a United States refugee, worked in the South and completed an M.A. in Political Science (1984) with a focus on Political Economy and International Relations. She moved to northern California at Cal State University library in 1987. Her interests with diversity and human rights has enriched the librarian services such as connects; her work as Ethnic Studies Librarian evolved and to Women Studies, which is part of the Humanities. She served as interim library for German Studies up to 2013. With the founding of the Sociology department, she was in several faculty interviews of its founding members. For several years until 2011, she invited me to teach the course on “Apartheid South Africa” in Anthropology.  For 26 years the UCI libraries’ experiences have her embedded in faculty and students’ research needs and library technological challenges to improve and excel in reference, collection building, research consultation and teaching. She was elected member of the American Library Association (ALA) Council 2016-2018; Chair of the Association for College & Research Libraries, Anthropology & Sociology Section (ACRL, ANSS). She also served as member of the Anthropological Association (AAA), the California Sociological Association (CLA).