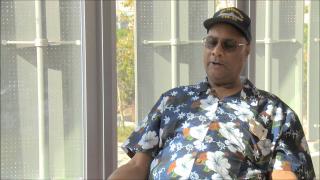 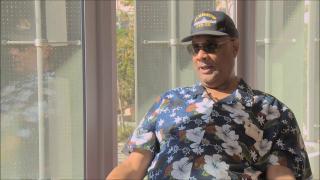 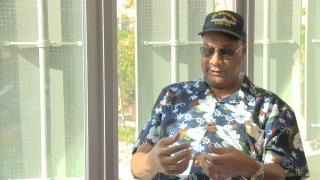 Lockhart and Valdry The data switch early internet at UCI

Lockhart and Valdry The data switch early internet at UCI 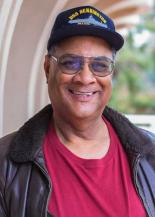 Jack Lockhart started his nearly 42-year career at UCI on February 1, 1968 in the Storehouse/Receiving Department as a delivery worker, followed by a clerk position in the Mailing Division, where he was later promoted to supervisor. In 1980 he became a technician in the Environmental Health & Safety Department and in 1988 he became an electronics technician for the Telecommunications Department. One of the first African American employees at UCI, Lockhart’s service jobs afforded him a unique perspective to see the campus change over decades. 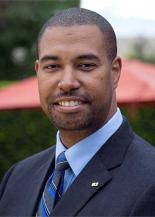 Jason Valdry graduated from UCI with a B.S. in Computer Science in 1998. He once recalled in an article for the UCI Paul Merage School of Business that he knew that he wanted to work with computers but it was not until after he graduated from undergrad that he realized it was not computers he enjoyed, but problem solving. Once he realized he loved solving people's problems he started to focus more on the business of the people he helped, and he realized he needed to know more about how businesses function. That ultimately led him to an MBA from UCI in 2008. Valdry currently works as a Director of Technology within the Clair Trevor School of the Arts. In this position he oversees the day-to-day operations of databases, servers, instructional technology and the helpdesk. He formerly served as chairman for the UCI Staff Assembly and participated in the advisory committee responsible for selecting Chancellor Howard Gillman.