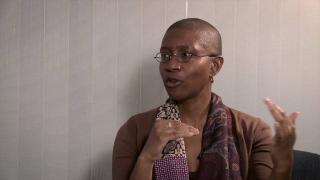 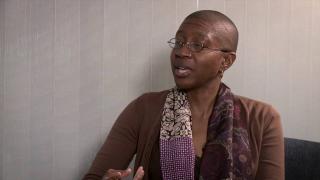 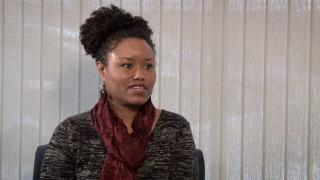 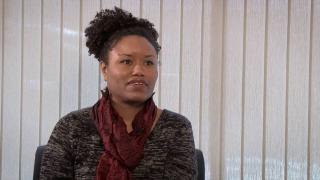 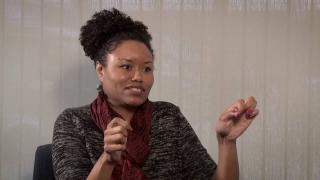 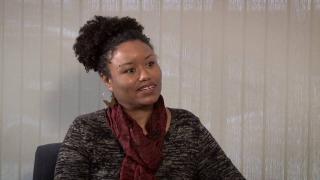 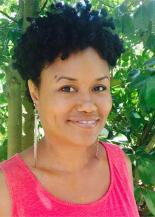 Bridget R. Cooks fills a joint appointment in the Program in African American Studies and the Department of Art History at UCI. She is an Associate Professor within the School of Humanities and is also apart of the Graduate Programs in Visual Studies and Culture and Theory. Cooks' research focuses on African American art and culture, Black visual culture, museum criticism, film, feminist theory and post-colonial theory. In 2002 she earned her doctorate degree in the Visual and Cultural Studies Program at the University of Rochester. She has received a number of awards, grants and fellowships for her work including the prestigious James A. Porter & David C. Driskell Book Award in African American Art History, and the Henry Luce Dissertation Fellowship in American Art. She has also curated several exhibitions of African American art including "The Art of Richard Mayhew" at the Museum of the African Diaspora, San Francisco, 2009-2010. Prior to her appointment at UCI, she taught in the Department of Art and Art History and the Program of Ethnic Studies at Santa Clara University. She also served as museum educator for the National Gallery of Art, Washington D.C. and the Los Angeles County Museum of Art. Cooks is a UCI alumna. She received her B.A. from the School of Humanities in 1996. 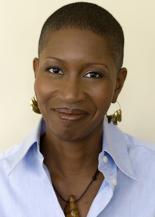 Tiffany Willoughby-Herard is Assistant Professor of African American Studies, a Faculty affiliate of Gender and Sexual Studies as well as Queer Studies at the University of California, Irvine. During her time at UCI, she has received the Chancellor's Award for Excellence in Fostering Undergraduate Research through her contribution in the Undergraduate Research Opportunities Program and Division of Undergraduate Education. Willoughby-Herard works on comparative racialization in the South African and North American contexts, Black political thought, and African feminisms. Some of her research focus include topics on South Africa, poor whites, race in foreign policy, diaspora, comparative racial politics, feminism, and community and civic engagement. In her recent book, Waste of a White Skin: Carnegie and the Racial Logic of White Vulnerability, she uses black feminism, black internationalism, and the black radical tradition, to explore the effect of politics of white poverty on black people’s life, work, and political resistance. In particular, this groundbreaking book examines the philanthropic institution of the Carnegie Foundation, contributed to the constitution of apartheid as a process of knowledge production in South Africa. Her manuscript examines U.S. complicity in constructing notions of whiteness, arguing that the Carnegie Commission Study of Poor Whites helped create knowledge production process central to apartheid, in particular scientific racialism. Some of her other works include Black Rainbows: Militant White Women Writers, Post-Racial Discourse, and the Stakes of Race, Class, and Gender in South Africa, Mammy No More/ Mammy Forever: The Stakes and Costs of Teaching Our Colleagues, and More expendable than slaves? Racial Justice and the After-Life of Slavery.